The overall performance of a society can be measured by the degree to which it is capable of achieving justly distributed economic wealth and a healthy environment. Hence the design of our living environment not only has to pursue short-term capital and economic interests, but must also be understood and valued at least to an equal extent as a social and cultural task.

In fulfilling these agendas the architect is put under increasing pressure as generalist and in economic terms is usually the weakest link.

In the ever fiercer competition for resources, management professions and the law industry involved in the planning and building process boast high growth rates, which are closely correlated to the upsurge in rules, regulations and norms. The constantly increasing proportion taken up by building-services engineering in building costs and applications implemented in the name of “security” frequently remain without any detectable added value for the user.

A reset is necessary, a restart; it would now be the third after the twenties and seventies of the last century in the direction of democratic and ecological evolution in architecture and urban planning. Broad-based education and training are the basic prerequisites for a qualified participation in democratic processes. We are in the fortunate position of addressing very many of the coming generation with fundamental issues regarding the environment, both built and to be built – in the endeavour to bequeath them the knowledge that makes them capable of actively participating eye-to-eye in the process of progressive urbanisation. The perpetual aim against the background of the resources question is not only the communication of specialist and methodical knowledge about building construction topics, but also the sensitisation for the cultural, societal and socio-political dimensions of the architectural profession.

Here it is necessary to open up opportunities for individual development, for nurturing powers of judgement, for the courage to contradict. A look back at the outstanding examples in architecture and urban development conceived and built in the sixties and seventies in Europe and elsewhere shows us a time in which innovation and diversity of a high quality and building for a great number did not contradict each other. With our research project “Evaluating Milestones of European and Non-European Post-war Modernism 1958 – 78” we are investigating this phenomenon with the aim of awakening an awareness for what is possible.

Further information can be found on hb2.tuwien.ac.at 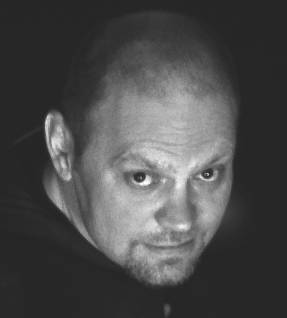 Institute of Architecture and Design