Focus of the Centre of Urban Design is the spatial, constructional and aesthetic development of city and territory in terms of their historical, cultural, social, political and economic dimensions. Development means two things here: on one hand, comprehending spontaneously generated and planned urbanism, on the other, actively influencing urban matters in the form of design and action in urban development. These two sides in dealing with the city and territory belong inseparably together and are reflected in the duality of research and studies, analysis and design, theory and practice, creative criticism and artistic speculation, meticulous planning and intellectual unpredictability.

Urban design means examining, understanding and spotlighting complex, often only latently existing contexts. This is the work of analysis, which is positioned on very diverse levels – depending on the situation. We see hidden logics and potential intentions in all urban phenomena, because we are convinced that the built environment and the reality lived within it represent an apparatus of collective awareness and individual intentions.

Urban design furthermore means the lust and certainty to sound out and re-arrange connections by means of spatial, structural and process-based actions. Lust really has to be understood here in a narrow sense of the word, namely as the pleasurable zeal to change, improve and beautify things. Here we pursue a strategy of flexible urban design-based responses to contradictory demands.

Finally and ostensibly, urban design wants to create space, form and order. We have an aversion to the latter as dictum; disorderly cities are fascinating, all-too orderly cities suspicious. Disorderly cities exist out of their own essence and generate urbanity; it is apparently difficult to introduce this into orderly cities. This is the dilemma of research and studies in urban design, that what is produced “without us” tends to be fundamentally more dynamic that what “we” produce.

This is probably due to the frequently upside-down idea of the role of space and form. Space and form are not the goal, but the means of developing a city. There are no benchmarks here, neither downwards nor up. Urban design as we operate it is a way of thinking and interpreting connections architecturally. This affects studies and research equally; we see no difference in the thought processes of research and study procedures. And there are no prefabricated methods; each problem requires its own approach that is still to be developed. Of course we don’t start from zero each time, but use the already acquired experience and knowledge. This leads to a remarkably broad range of solutions, from which we can all learn to an equal extent, students, researchers, teachers.

Further information can be found on www.stb.tuwien.ac.at 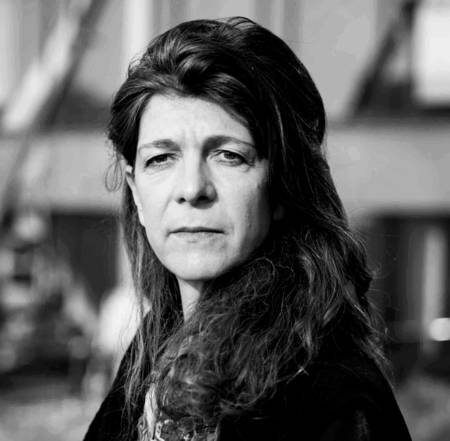 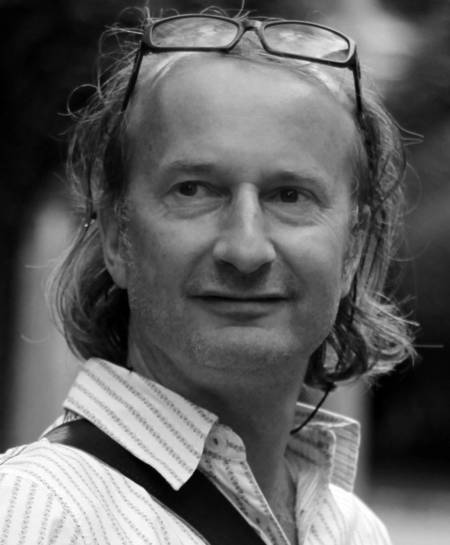