The Faculty of Architecture and Spatial Planning and with it the entire Vienna University of Technology is mourning for Univ. Prof. i.R. Dipl.-Arch. Christoph Luchsinger 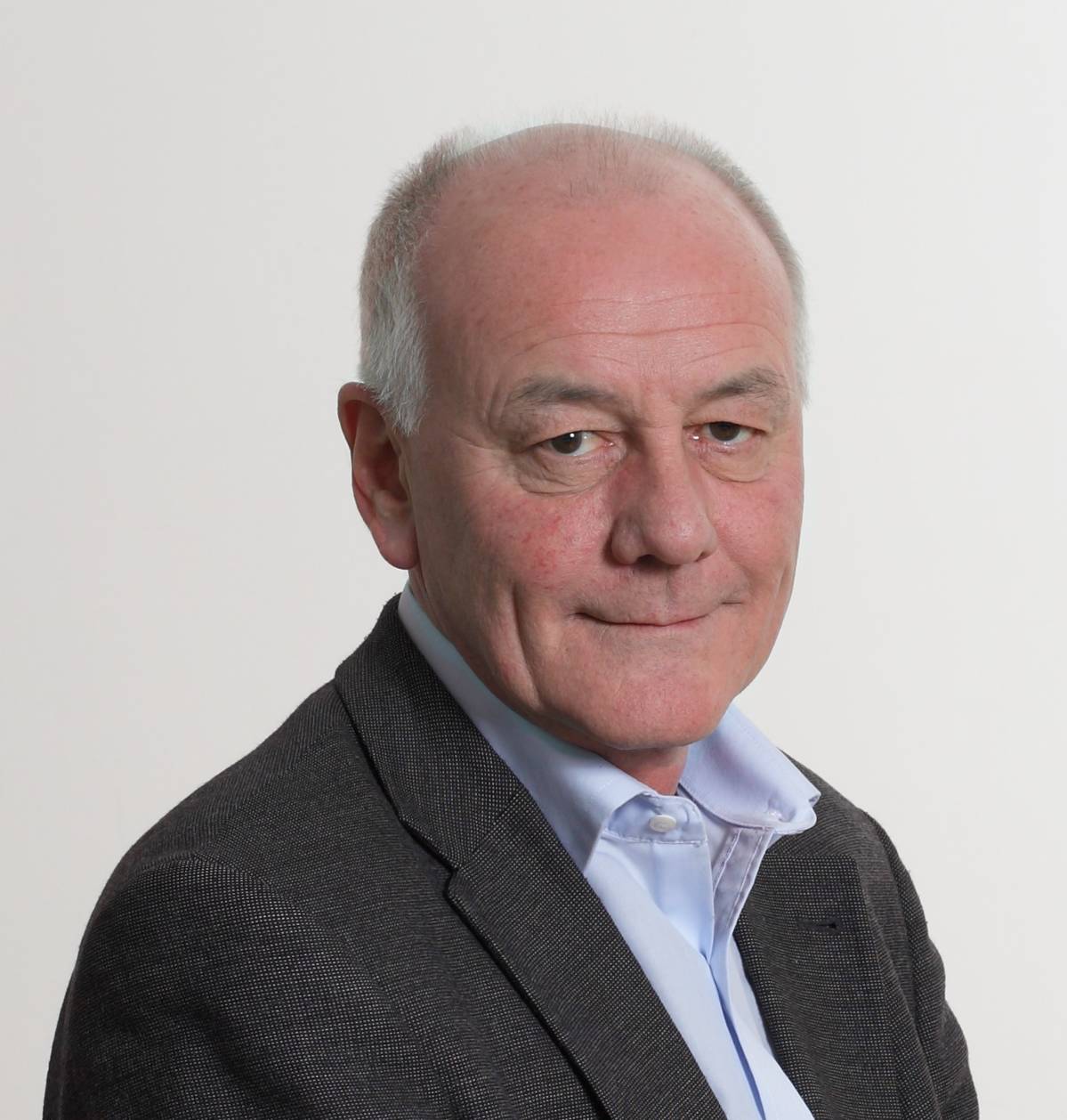 The TU Wien mourns the death of Prof. i.R. Dipl.-Arch. Christoph Luchsinger, who died shortly after his retirement on 6 November 2019.

With great dismay and deep sadness, we have been told that Christoph Luchsinger died unexpectedly after a short and serious illness.

In Christoph Luchsinger (1954-2019), architectural creativity and urbanistic thinking integrated in a culturally cosmopolitan and visionary horizon, were united in a unique way. He was our friend as an analytically sharp, critical and independent colleague. With him, we lose one of our most distinguished and committed colleagues, whose modesty and humour will always remain in our memory.

After studying at ETH Zurich, Christoph Luchsinger worked as an editor for the trade journal Werk, Bauen + Wohnen, as a lecturer at the ZHAW in Winterthur and in his architecture office in Lucerne with his office partner Max Bosshard. They were among the first in the German-speaking countries to address the phenomenon of the expansion of settlement areas into the landscape. In 2009, Christoph Luchsinger was appointed Professor of Urban Planning and Design at the TU Wien and, with his move, also founded a branch of his architecture office in Vienna.

During the ten years of his work in Vienna, Christoph Luchsinger was just as intensively involved in the design of the city he loved, as he was in the teaching and research at the Vienna University of Technology. He was head of the Institute for Urban Planning, Landscape Architecture and Design for many years and he was able to establish a comprehensive international academic network with a focus on Southern and Eastern Europe. He designed the high-rise building concept for the City of Vienna, participated in the Urban Development Plan 2025 and was an active member of the building committee of the City of Zurich for many years.

Christoph Luchsinger was suddenly torn from his research-led teaching, in which he wanted to work on questions concerning the Urban Development Plan 2035 with students. Christoph Luchsinger was chairman of the Camillo-Sitte-Society, holder of the Silver Medal of Honour of the City of Vienna and Prof.hc. at the National University of Kharkiv.

He knew the fine art of solution orientation. Sometimes it was the quiet language, reserved, sensitive and mediating. Sometimes it was the straight tone, demanding and clear in the message. He contributed to the committees at the faculty and played a decisive role in its further development: as chairman of the study commission for architecture and building science, as a member of the faculty council and as chairman of the professor's committee.

With the death of Christoph Luchsinger, we lost a friend, a colleague and an extraordinary person, and the faculty lost one of its most committed and respected colleagues, who worked with great passion and clear language for his discipline, for the development of his team and for the further development of the Faculty of Architecture and Spatial Planning.